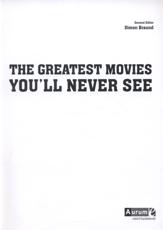 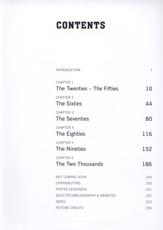 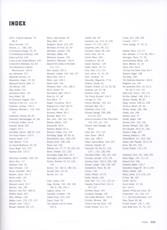 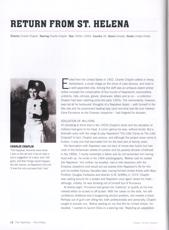 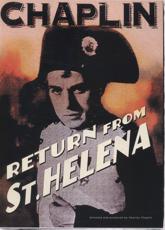 From Hitchcock and Dali to Peckinpah and Lynch, cinema history is littered with masterpieces that have never seen the light of day. Now, The Greatest Movies You’ll Never See unveils the fascinating – and frequently heart-breaking – stories of these projects’ faltering steps from green light to movie graveyard.

Opening at the dawn of contemporary cinema with Charlie Chaplin’s Return from St. Helena, and closing with the collapse of Tony Scott’s Potsdamer Platz, following the director’s suicide in 2012, this riveting compendium of celluloid ‘what ifs’ goes behind the scenes of more than fifty ‘lost’ films to explain exactly why they never made it to the final cut.

Discover the meticulous preparations behind Ray Harryhausen’s War of the Worlds and Stanley Kubrick’s Napoleon; learn why Brazzaville, a sequel to Casablanca, and Night Skies, a science-fiction horror story by Steven Spielberg, fell by the wayside; and read about the unrealized dreams of sometimes ill-fated auteurs Tim Burton and the Coen Brothers. The Greatest Movies You’ll Never See details all the obstacles encountered, from unsympathetic studios and preposterous plots to the untimely deaths of stars.

Alongside these compelling tales from development hell are script extracts, storyboards, concept artwork and frames of surviving footage. In addition, all the unmade movies are accompanied by original posters from acclaimed modern designers, including Akiko Stehrenberger (Funny Games, Kiss of the Damned) and Heath Killen (Eternal Sunshine of the Spotless Mind, Never Let Me Go).

An endlessly absorbing alternative history of the silver screen, The Greatest Movies You’ll Never See is an essential read for all true cineastes.