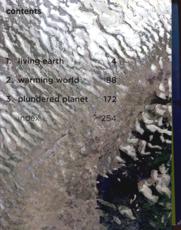 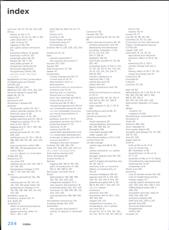 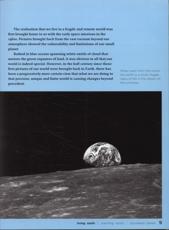 The book of the major BBC1 TV series which will be the TV event of 2007. Combining stunning images with information on ways you can help to save the Earth for future generations

The Saving Planet Earth TV series is the BBC's follow-up to the multi award winning, international bestseller Planet Earth. The new 12 part BBC 1 series, introduced by Sir David Attenborough, will show what is happening to the fantastic animals and plants found on Planet Earth, why they are threatened (as nearly all of them are) and, perhaps most importantly, what you can do to prevent their destruction.

Saving Planet Earth brings together the animals and people of the TV series, with the facts and figures of how the human race is changing Planet Earth. For the first time it reveals that there are only three explanations for the disappearance of the earth's natural beauty (Living earth, Warming world and Plundered planet) and that everyone can help to stop all three.

Written by one of the world's leading conservation experts and with graphic pictures of what we are actually doing to our planet, this book will tell you it is nearly too late to Save Planet Earth, but not too late.

BBC has shortlisted charities who are currently actively helping to prevent this destruction and all the money raised during the series, and from the sale of this book, will be donated to these charities.

Collins has been publishing educational and informative books for almost 200 years. Throughout this rich heritage we have maintained an impressive record in creating market-leading products across various sectors.